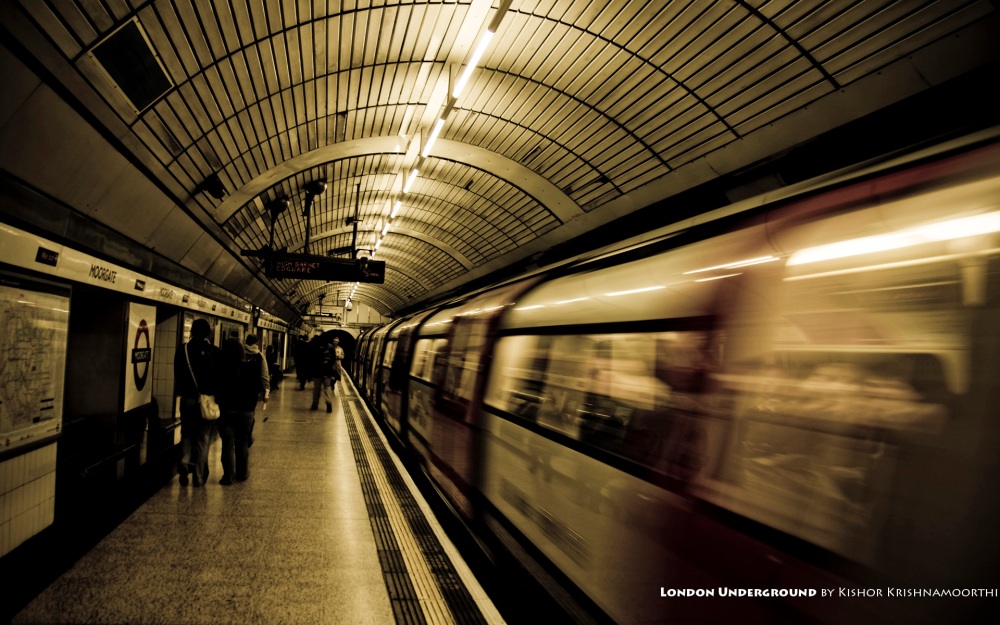 Her brow furrowed as she adjusted her looks, utilising the reflection which sat behind the man with the grey suit. Her skin, naturally tanned like a Korma, creased as her eyes twitched behind those big framed glasses.

I liked those eyes. Magnified to almost comedic proportions, they still looked beautiful. I wondered if she ever felt conscious of her thick-set lenses. If she ever wore contacts. If they could even make contacts that thick.

It always baffled me how people so relatively young could be so blind. She couldn’t have been any older than twenty-four. I suppose I’ve been lucky. My mother was as blind as a bat, but myself and my siblings have somehow seemed to avoid that curse (I’m sure karma will wrestle me in other ways).

I couldn’t avert my eyes as the sexually instinctive part of my brain took over, scanning her head to toe, evaluating whether she would be a good mating partner.

Her breasts, supported by a tight top, looked full and seemed unfazed by the attempts of gravity. By my estimation I imagined they would look good naked. My eyes took a real fancy. I had become aware, and therefore had to discipline my eyes into looking elsewhere. Something not easily done.

As she kept reverting to her reflection to adjust her thick brown hair, I was becoming intrigued by the face she possessed. Her lips where that of beauty. I imagined our kiss; Soft, smooth and sensual. A smile grips her as I pull away. Her eyes glisten as they dig deep into mine.

I found myself scoring this girl very highly. I think you could say that I was beginning to ‘fancy’ her. Hair, breasts, lips, teeth and even those eyes – in spite of the blindness issue – were all good. I decided to press on however. Skin? Good. Naturally tanned and no big zits or moles. Or at least it would appear that way. A small tattoo could be found just above her left breast. Where the bra strap goes. I like those. Slag tags I think they’re called. But I like them. They do something to my loins.

I stealth watched as she became more anxious about her looks. There was an endearing quality to this. I enjoyed the confidence to do it openly, disregarding all those around her as merely people she would never see again. Apart from me maybe. I caught her throwing a few looks my way. Occasionally catching my eye, only for us to obey the rule of the tube and look away.

Her anxiety caused me to believe she was on her way to meet someone. But who? It was just before midday. Her style I would describe as funky. Feminine, casual and funky. Not a job interview I thought. Audition? Maybe she was a dancer. I like dancers. Dancers are bendy.

As she stood to exit the train, I got the chance to conduct the final part of my vetting process: The figure and – more importantly – the arse.

The verdict was in and it was positive. This girl had passed. I officially fancied her. All that remained was to speak to her. But, this is London. This is the tube. People don’t speak, people don’t approach. And if you do embark on such a venture, an audience should be expected.

So I didn’t. I let her step off that train and out of my life forever. All that vetting and for what? I couldn’t help but think that had I been slightly intoxicated, I might have been more forthright. But no. I was sober. I let her go.

As she stepped off the train, gathered speed and ran for the exit, anxiety confirmed she must be late for that appointment after all.

Or, she could be running. From that bloke. On that train. The one who stared at her. For ten minutes.

A Freelance Writer of scripts, novella and poetry. He likes comedy, truth and weird stuff. View all posts by alfieevers